The End of Church and the Birth of a New Spiritual Awakening
Author: Diana Butler Bass

Diana Butler Bass, one of contemporary Christianity’s leading trend-spotters, exposes how the failings of the church today are giving rise to a new “spiritual but not religious” movement.

Using evidence from the latest national polls and from her own cutting-edge research, Bass, the visionary author of A People’s History of Christianity, continues the conversation began in books like Brian D. McLaren’s A New Kind of Christianity and Harvey Cox’s The Future of Faith, examining the connections – and the divisions – between theology, practice, and community that Christians experience today.

Bass’s clearly worded, powerful, and probing Christianity After Religion is required reading for anyone invested in the future of Christianity. 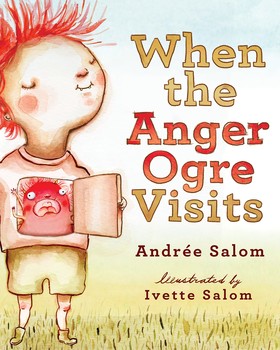