Against a backdrop of highways, diners, and cheap coffee, one couple finds peace through the redemptive power of love.

Told from a wife’s perspective, Dirt Roads and Diner Pie is the story of one couple’s struggle to confront the long-reaching effects of childhood sexual abuse.

Years into the marriage, these memories began to surface and threaten their relationship.   In an effort to resolve the problems, Shonna and her husband hit the road and navigated their way through the treacherous terrain of mental illness, sexual dysfunction, and shame.   She details their journey within a month-long road trip throughout the southeastern United States taken shortly after Travis made his experience public.

While the effect of child sex abuse informs nearly every aspect of their shared life, it does not define their relationship.   That is the message Shonna offers: Sexual trauma may dominate, but it need not define the relationship. 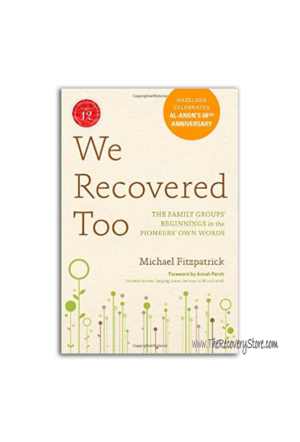