Check out this gorgeous Antique LIMITED EDITION design privately minted AA Very Large Yearly Medallion.   A new twist into a bronze medallion, this has large Arabic Numbers instead of Roman Numerals to celebrate that special anniversary!

The back of the medallion: ornate design featuring the Alcoholics Anonymous Symbol and “Rarely Have We Seen A Person Fail Who Has Thoroughly Followed Our Path”

It was made to be bigger, heavier, and easier to read and tips the scale at 20g and is 40mm in size, rather than the typical 34mm!  This medallion is available in years 1-60 while supplies last as it is a limited edition! 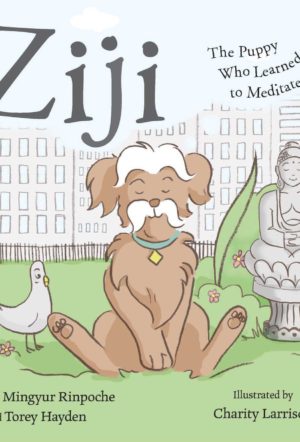