The Golden Book of Resentments

Excerpt:
“In fact the experience of the race, although somehow little is ever said or written about it, is that at the bottom of most troubles in life, including our spiritual life, is resentment.  So important is this truth that he who controls resentment (and by this term we include any of the thousands of degrees of resentment from a mere “dislike” to a positive and malicious “hatred”) controls life here and hereafter.

Ninety-eight per cent of all troubles in the lives of people stem in some way, directly or indirectly, from resentments.  And, in alcoholics, it it without exception the prelude to the bottle.”

Hazelden is extremely proud to once again offer this early classic recovery series. The Golden Books series is composed of fourteen booklets written by the late Father Ralph Pfau, known originally as Father “John Doe” who was an immensely popular lecturer and author.  These treasured booklets offer thoughtful, positive advice on almost every human experience.  Helpful in examining character defects or in exploring the realm of spirituality, these booklets are firmly grounded in the principles of Alcoholics Anonymous. 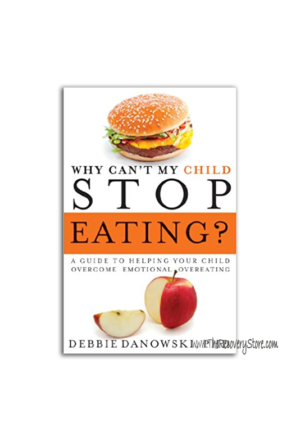