This brief, easy-to-read pamphlet provides information on a variety of topics related to suicide and addiction, treatment, and recovery.

Excerpt:
“The rates of suicidal thoughts and behaviors are significantly higher among individuals with a mental disorder, addiction, or both. 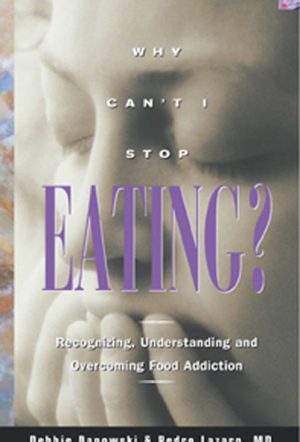