A Course in Miracles  has become a contemporary spiritual classic.   Since it was originally published in 1976, readers have recognized in its words truths that they had never heard before, yet somewhere inside seemed to have always known.   However, in the process of editing for publication, roughly forty-five thousand words were edited out, mostly from the first seven chapters of the Text, and the wording of the first four chapters was edited to the point where only about a fifth of their sentences retained their original wording.

The Complete and Annotated Edition (CE) aims to restore the material that was lost.   It was created by going back to Course scribe Helen Schucman’s shorthand Notes and editing afresh, retaining the original words to the maximum degree possible.   By going back to the words Helen heard in her mind and wrote down in her notebooks, the CE brings you into a more direct encounter with the power of those words.   It includes, either in its main body or in appendices, those approximately forty-five thousand words that had been removed in the original published edition.

The teaching in this edition does not contradict teaching found in other editions of A Course in Miracles.   However, we believe this edition will allow the Course’s true meaning and character to shine through more clearly and enable you to better see the Course for what it is, relate to it as it is, and apply its profound truths to your life.

Features of the Complete and Annotated Edition (CE): 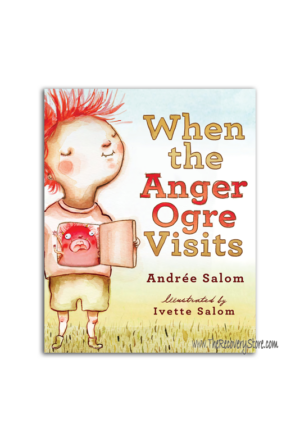